Polyerga was a highly purified extract of peptides obtained from the spleens of pigs.  The discovery that these proteins might have medicinal value came about as the result of a happy accident. Prior to the late 1980’s the only source for therapeutic insulin was from pigs.  But in Germany after World War II, there was a shortage of pigs and consequently of insulin.  Scientists scrambling to find new sources for the hormone studied other organs, including the spleen.  A medical doctor and researcher, Walter Kuhlmey, found that pig spleen extract did have some insulin-like activity. But the substance also boosted energy and enhanced a person’s general sense of well-being.  He began selling the product, which he called Polyerga. But in 1951, an oncologist named Heinrich Pophanken was treating his patient, Julia Meir, for advanced pancreatic cancer.   Her case was considered hopeless, and she was expected to die any day. To ease her suffering, Dr. Pophanken gave her high dosages of Polyerga. The results astounded the physician: Her pain abated, her fatigue lifted, and she felt alive again.   She received it three to six times a week for two months. Then two per month after that. The patient lived for another three years and died from causes unrelated to cancer.  At autopsy, pathologists discovered that the pancreatic tumor - once the size of an egg- had disappeared entirely.

When Fabrizio Acquaviva, the founder, and president of Nutra Immune LLC, was diagnosed with a debilitating, progressive, and incurable disease - Parkinson’s Disease - at the young age of 32, he felt the need to do more for his health and go over and above from what doctors and traditional medicine would offer him.

While battling the symptoms from the disease, he found himself also facing other health issues that came as a consequence of the drugs and procedures that he was required to take.

Body debilitation, potentially serious liver and kidney failure, and overall health detriment where red flags that forced Fabrizio to reconsider his medication. It was imperative to find a natural alternative, so he started an investigative journey.

This is when IMMUSE life´s story started back in 2014. After months of research and tests, the IMMUSE life team, built up among scientists and medical advisors, designed a blend of natural essential peptides, vitamins, and minerals which strengthened the body´s immune system.

Our scientific advisory board was carefully selected based on their areas of expertise and humanitarian efforts, which have helped craft our product and core values. 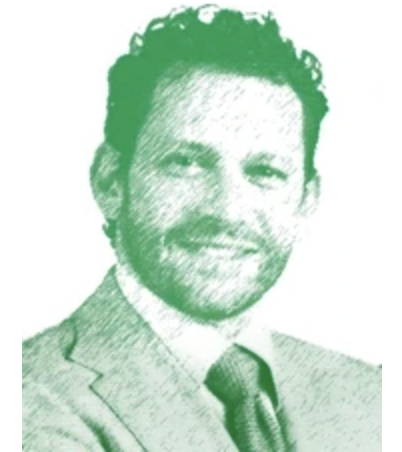 Dr. Brian Kopell is a Professor of Neurosurgery, Neurology, Psychiatry, and Neuroscience, and Director of the Center of Neuromodulation at Mount Sinai Health System.

Dr. Kopell has pioneered the use of intraoperative imaging during Deep Brain Stimulation (DBS) cases to supplement the microelectrode recording typically done to make a procedure that is safer and quicker for patients. He has performed over 1,000 DBS procedures. 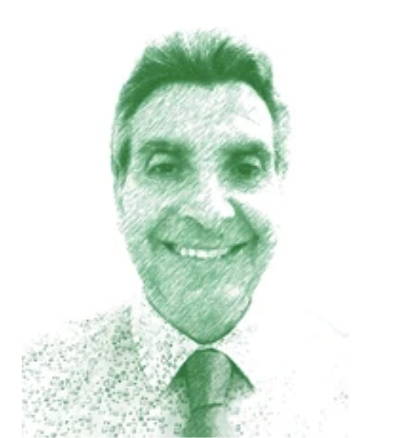 Dr. Alberto Padilla is the University Department Chair for Science at Keiser University where he has spent the last 11 years developing and managing the department’s academic programs. Throughout his career, Dr. Padilla has also conducted extensive research in numerous scientific disciplines including chemistry, biology, biochemistry, immunology, and cell and molecular biology.

Receiving both his Ph.D. and masters in integrative biology from Florida Atlantic University, Dr. Padilla focused on the study of microbiology and immunology. He studied the different cells of the immune system such as dendritic, macrophage, T-helper and T-cytotoxic in order to determine how they interact to cause inflammatory and autoimmune disease and how to activate them so they selectively destroy cancer cells. 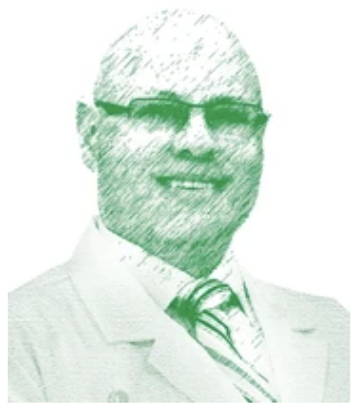 Dr. Orlando Esteban Silva is a board-certified hematologist and oncologist with over 30 years of experience. He is also currently a clinical associate professor at Florida International University in Miami.

As a patient advocate and educator, dedicated to supporting patients during and after their cancer journey, Dr. Silva is passionate about cancer care, education, and research.

Dr. Silva spent 15 years at the University of Miami’s Leonard M. Miller School of Medicine where he served in the clinical role of attending physician in medical oncology and hematology and director of breast cancer education.